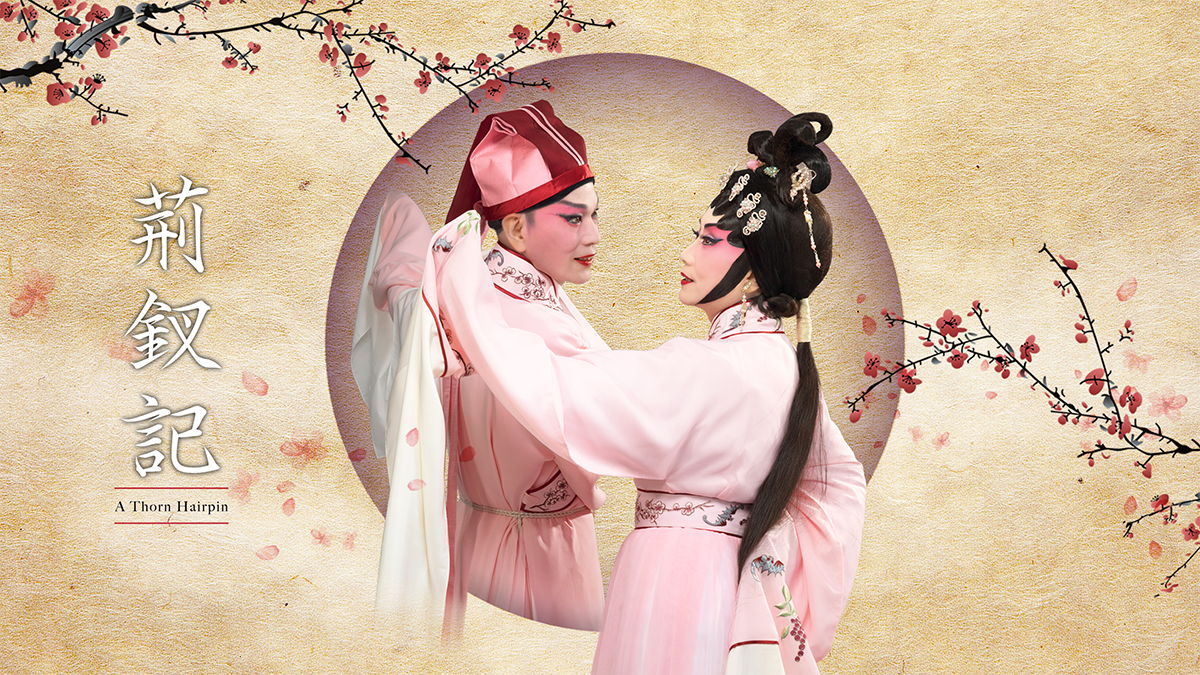 The titular hairpin of the nanxi classic A Thorn Hairpin symbolises fidelity amidst poverty, a major theme of the story. Although a young, wealthy man proposes marriage to the leading lady with a golden hairpin, a poor scholar wins her heart with a thorn one. When her new husband places first in the imperial examination and is assigned to a distant post, her competing suitor and step-mother connive to marry her off again. In despair, Yuk-lin throws herself into a river, still wearing her beloved thorn hairpin. But at last, after several setbacks, the scholar and his wife are reunited.

Narrative of the Southern Ci by the Ming dynasty scholar Xu Wei recounts “A Story of the Thorn Hairpin and Wong Sap-pang” in the chapter “Ancient Stories in the Song and Yuan Dynasties”, proving that the play already existed in the Song and Yuan dynasties. Annals of the Ou River, which documents affairs in Wenzhou from the Qing dynasty, has a story called “A Thorn Hairpin” that follows a Wong Sap-pang divorcing his wife after succeeding in his imperial examination. These written records match with the narrative style of the early nanxi; one of them could be the original source text, but unfortunately they are now lost, making it impossible to know for certain. 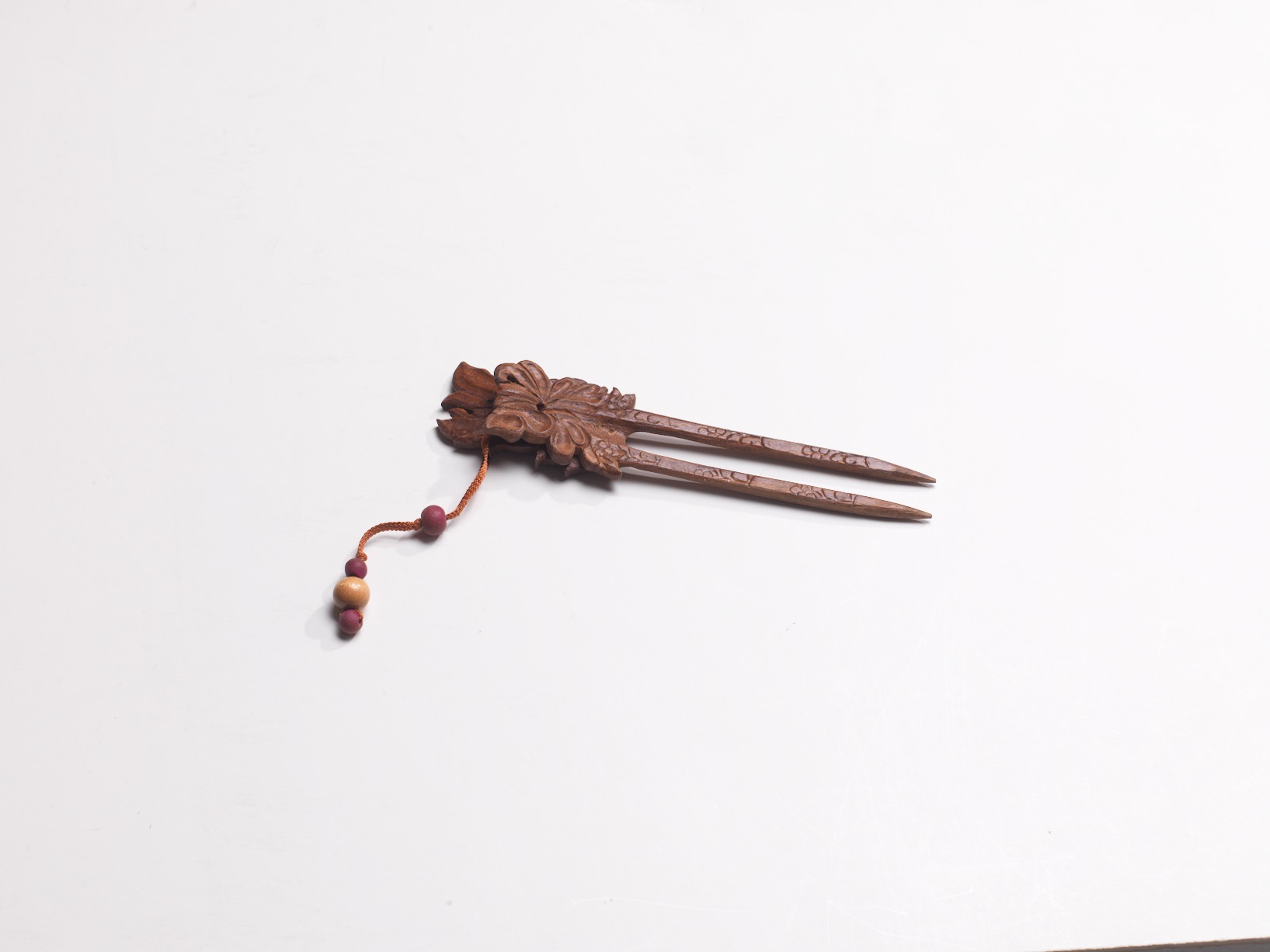 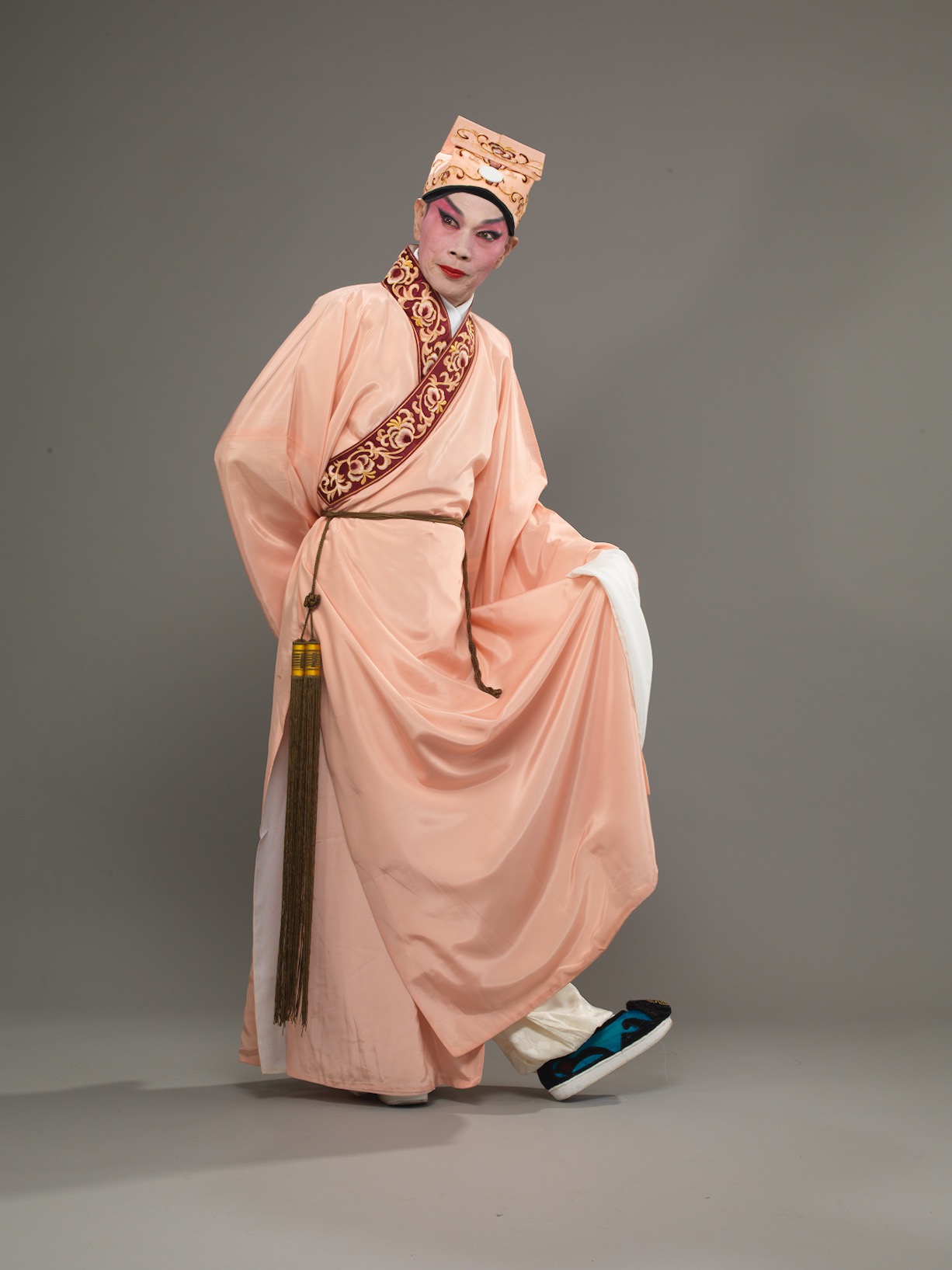 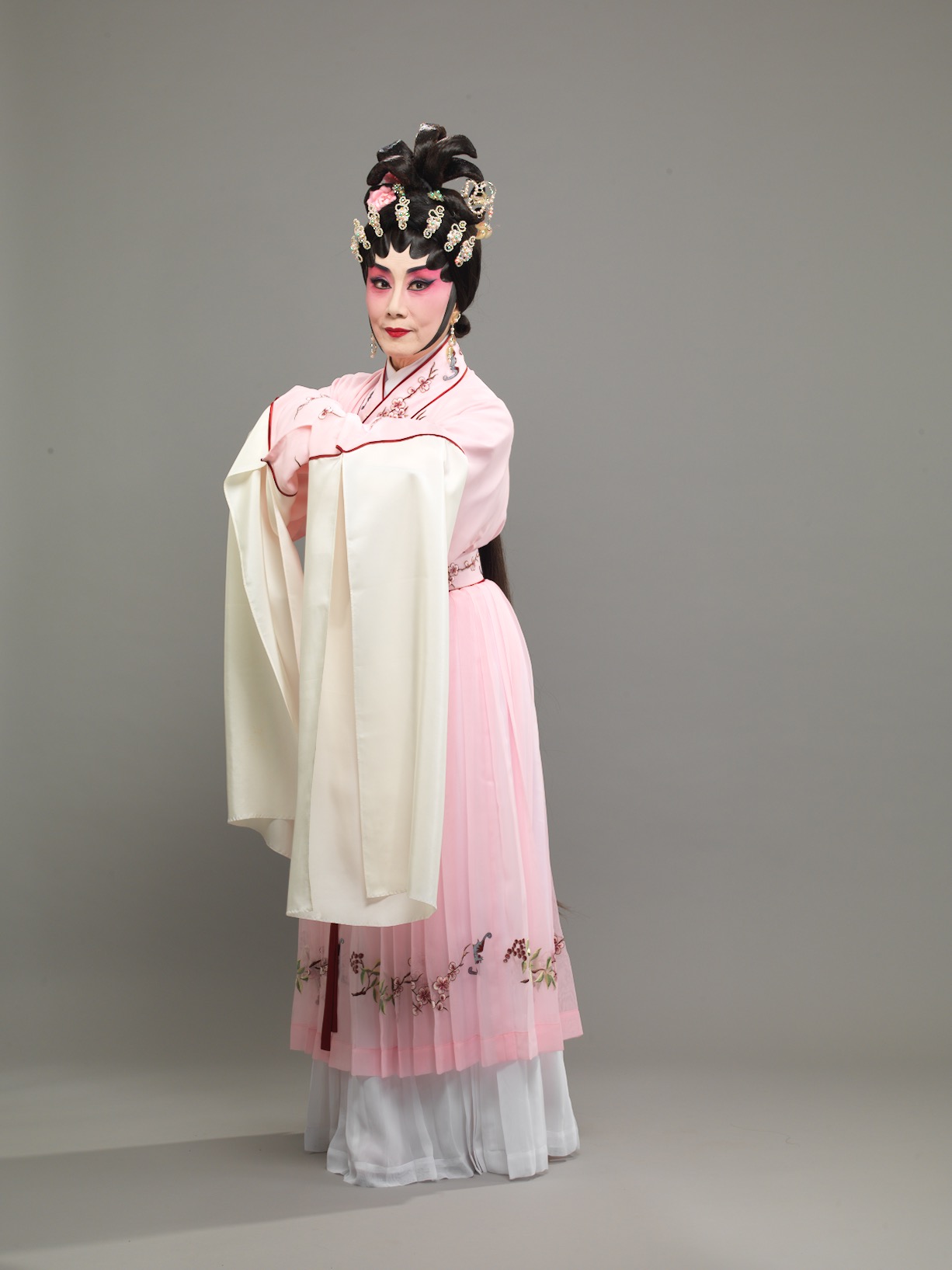 A Thorn Hairpin has been adapted into many theatrical genres, including kunqu, Peking opera and localised operatic styles. For this adaptation into Cantonese opera, Yip Siu-tak rewrote the story following the “temple reunion” structure and condensing the original 48 scenes into eight.

For the standard opening scene of all nanxi, in which a supporting character gives a brief summary of the story, Yip’s version introduces a new character, Monk Dai Yu, to mark the opening scene with a couplet: “If you plant the seeds of goodness, you will reap good rewards; in sorrow, joy, separation and reunion, true feelings are revealed.” The presentation of the monk’s brief aside takes the form of a gāthā (Zen Buddhist verse), re-framing the story of a righteous husband and a faithful wife from a Buddhist perspective.

Yip removed some minor details from Scene 45 “Chanting for the Deceased” and Scene 48 “Reunion” to create a new ending, “Mutual Commemoration”, in which the couple reunites while mourning each other’s deaths in the temple. Prior to their reunion, the couple sings a heartrending duet about their lost love without knowing they are just a stone’s throw away from each other. The lyrics of this verse are written to the melodies of A Wandering Ghost in the Snow by Chan Kwun-hing. The plaintive yifan mode is used in the naamyam, moderato and erhuang melodies, further pushing the play towards its climax. The bittersweet melodies of the chorus for the very last scene, Yeung Chui-hei (composer unknown), are actually taken from Swallows Flying Separately by So Yung, a well-known song recalling separation.

It is intriguing that Yip has chosen to adopt such a typical parting song only to project a sense of contradiction: a reunion could be a happy ending, but who knows if fate will decide to separate them again. After all, we can only accept the impermanence of life. 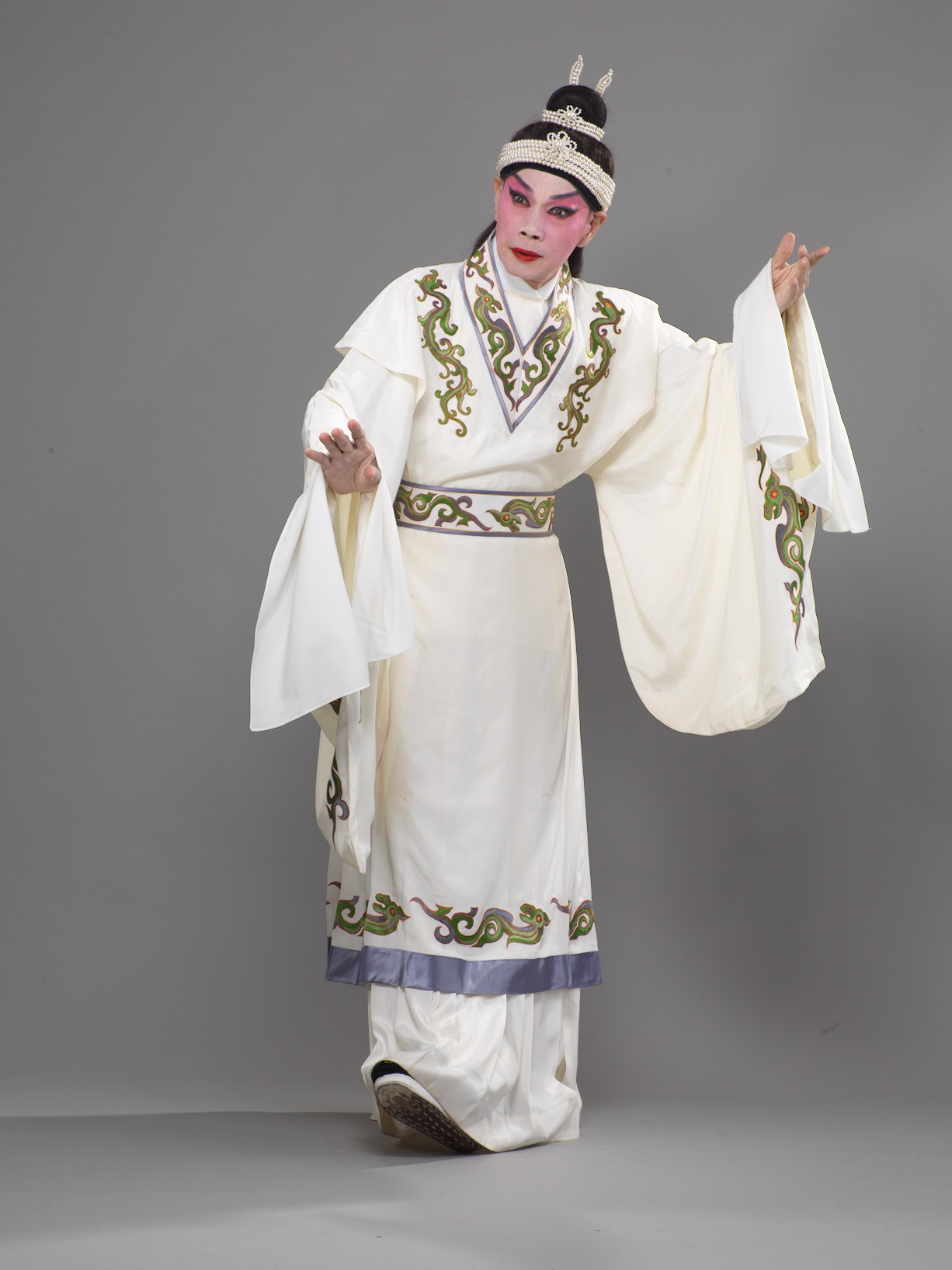 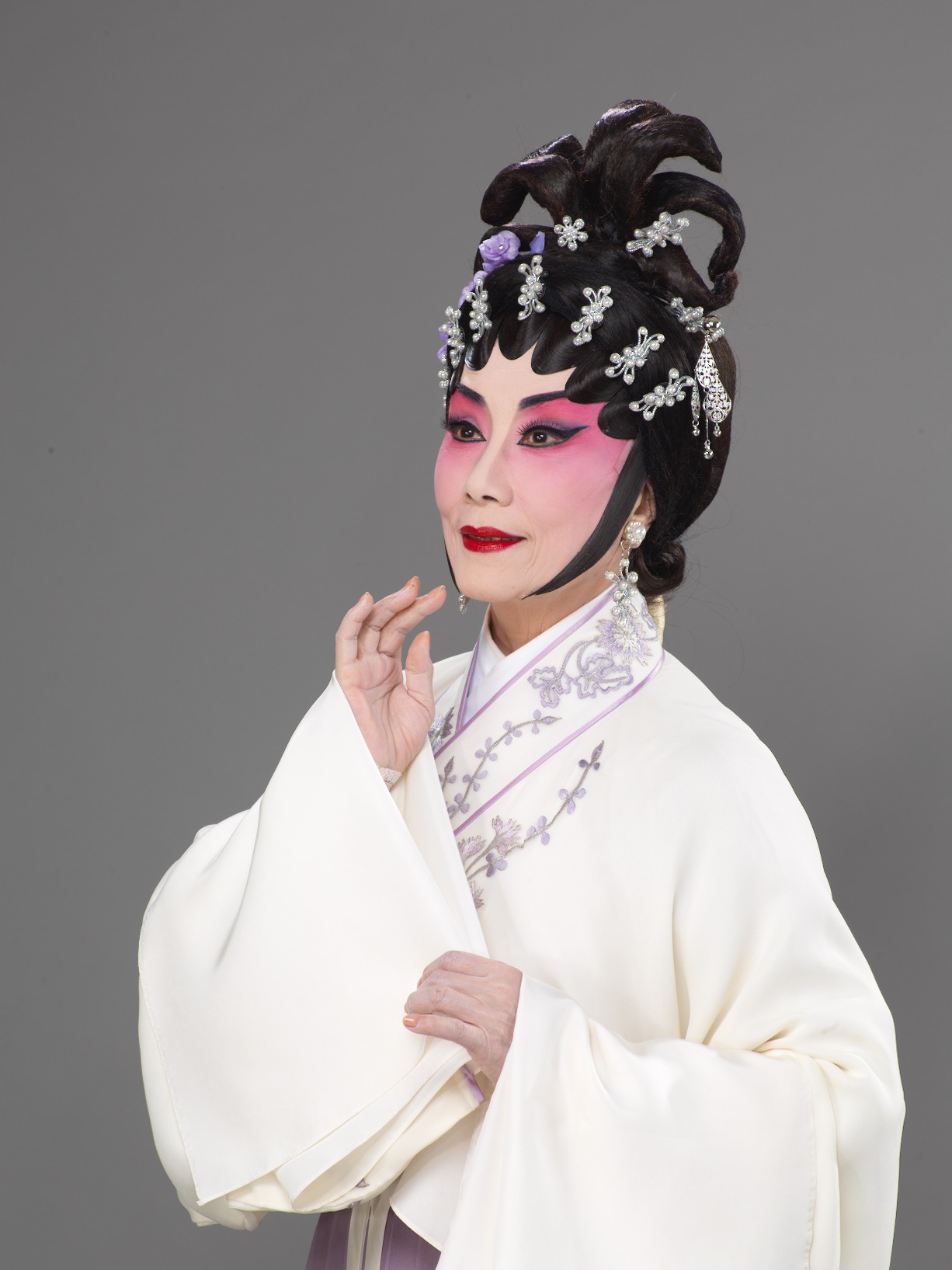 Lum Man-yee has served as deputy chief editor of Annals of Chinese Opera and Anthology of Chinese Opera Music: The Hong Kong Volume since 2012. She is currently working on a book on routine dramas of Cantonese opera. 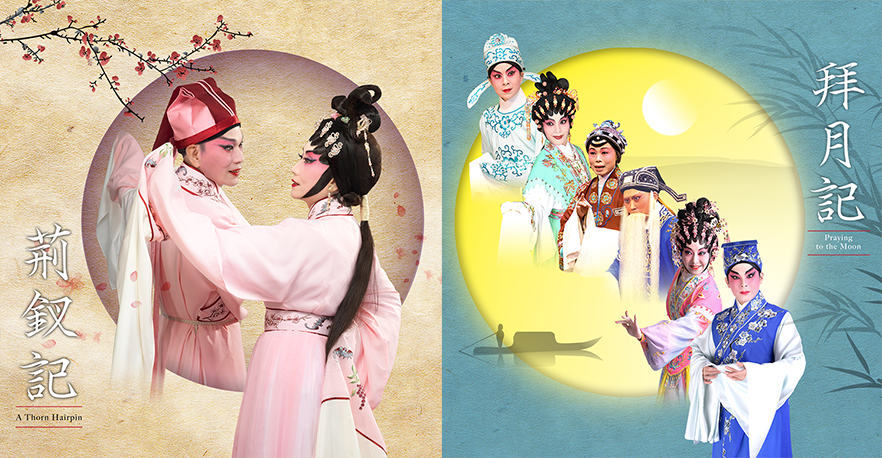